While sharing some influences with Daniel’s iconic Eleven Madison Park, the food, interior and feel of Davies and Brook combine to create a Michelin-starred restaurant that’s entirely its own. Alongside classic dishes, such as the much-loved dry-aged duck glazed with honey and lavender and the iconic Claridge’s Fried Chicken (dubbed CFC), the menu champions seasonal flavours.

Signatures hail from wild coastlines, with our iconic lobster roll and a showstopping black cod, roasted with kale, kohlrabi and miso. Sides are refined to reflect British seasonality while cool cocktails are designed to refresh and uplift. Blending London’s eclectic cultural scene with global inspiration – and a few surprises along the way – this is food that leaves a lasting impression.

An announcement from Claridge's

We wish to thank Daniel Humm and his extraordinary team at Davies and Brook for what they have created here at Claridge’s since they opened in 2019, gaining accolades along the way under challenging circumstances.

We completely respect and understand the culinary direction of a fully plant-based menu that Daniel has decided to embrace and champion and now wants to introduce in London. However, this is not the path we wish to follow here at Claridge’s at the moment, and therefore, regretfully, we have mutually agreed to go our separate ways.

Daniel has been a long standing friend of the hotel for many years and we wish him nothing but continued success as he spearheads this bold new vision.

Davies and Brook will continue to operate under his direction until the end of December 2021, and we will update on future plans at Claridge’s in due course. 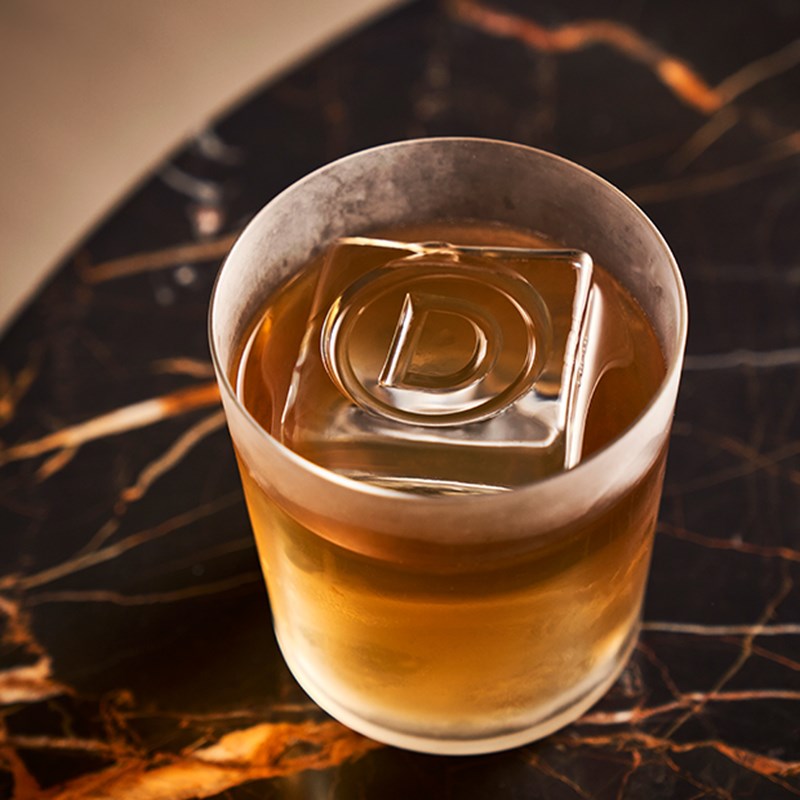 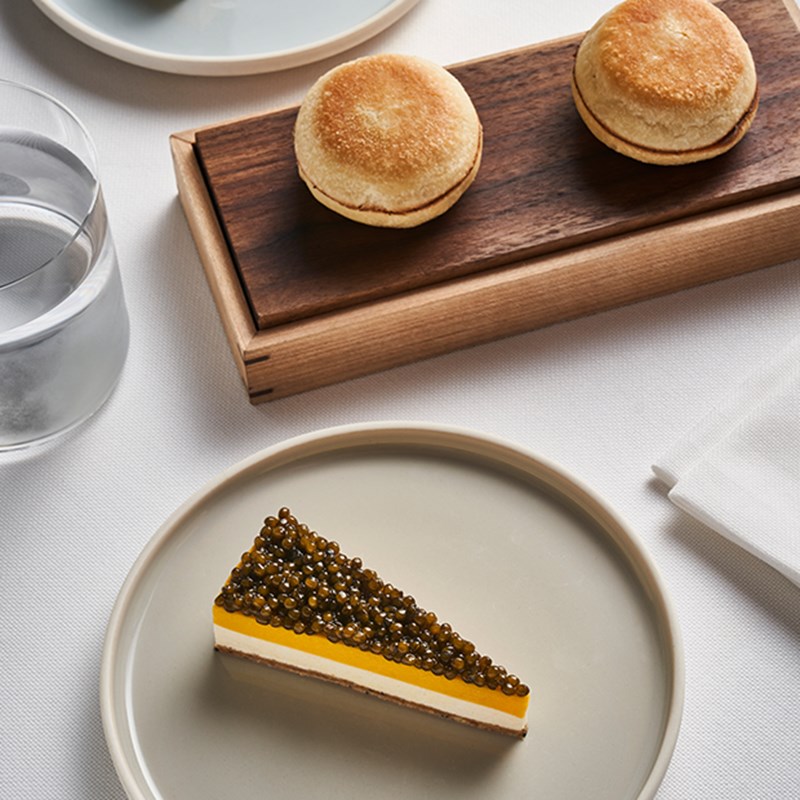 Mirroring the menus, the setting is relaxed yet refined. There is artwork by American artist Roni Horn, a body of work commissioned just for Davies and Brook. And at the heart of it all is the bar – a buzzing spot for cocktails and small plates, drinks on the terrace or simply to soak up the Davies and Brook spirit. Just like the rest of the dining room, expect imaginative flavours and service with a personal touch.

Our Private Dining Room is an intimate space ideal for entertaining groups of up to 12 guests, where you can collaborate with our events team to create a bespoke dining experience. We offer a four course customisable menu, as well as our Chef’s tasting menu, with both taking their cues from the season and highlighting the best ingredients available.